Prevex started an initiative to put its structures in order and reinforce its organisation during the year.

Prevex´s business concept is unique as the company has chosen to focus on a narrow segment, water traps. In recent years, Prevex has grown fast. Sales more than doubled between 2013 and 2017.

The rapid growth has given rise to a need to reinforce structures. For this reason, the company focused on putting its structures and processes in order during the year. Sales last year were stable, on the same level as the year before. However, the ground has now been laid for growth in the future.

The Polish production of water traps will soon have been fully integrated. The previously acquired Polish company officially changed its name to Prevex in summer 2018. The Polish product range has also been tidied up, and the company is focusing on the profitable parts.

A new logistics centre was also built in Poland in 2018. It is strategically well located near to the market in Europe, and will boost Prevex’s long-term growth. 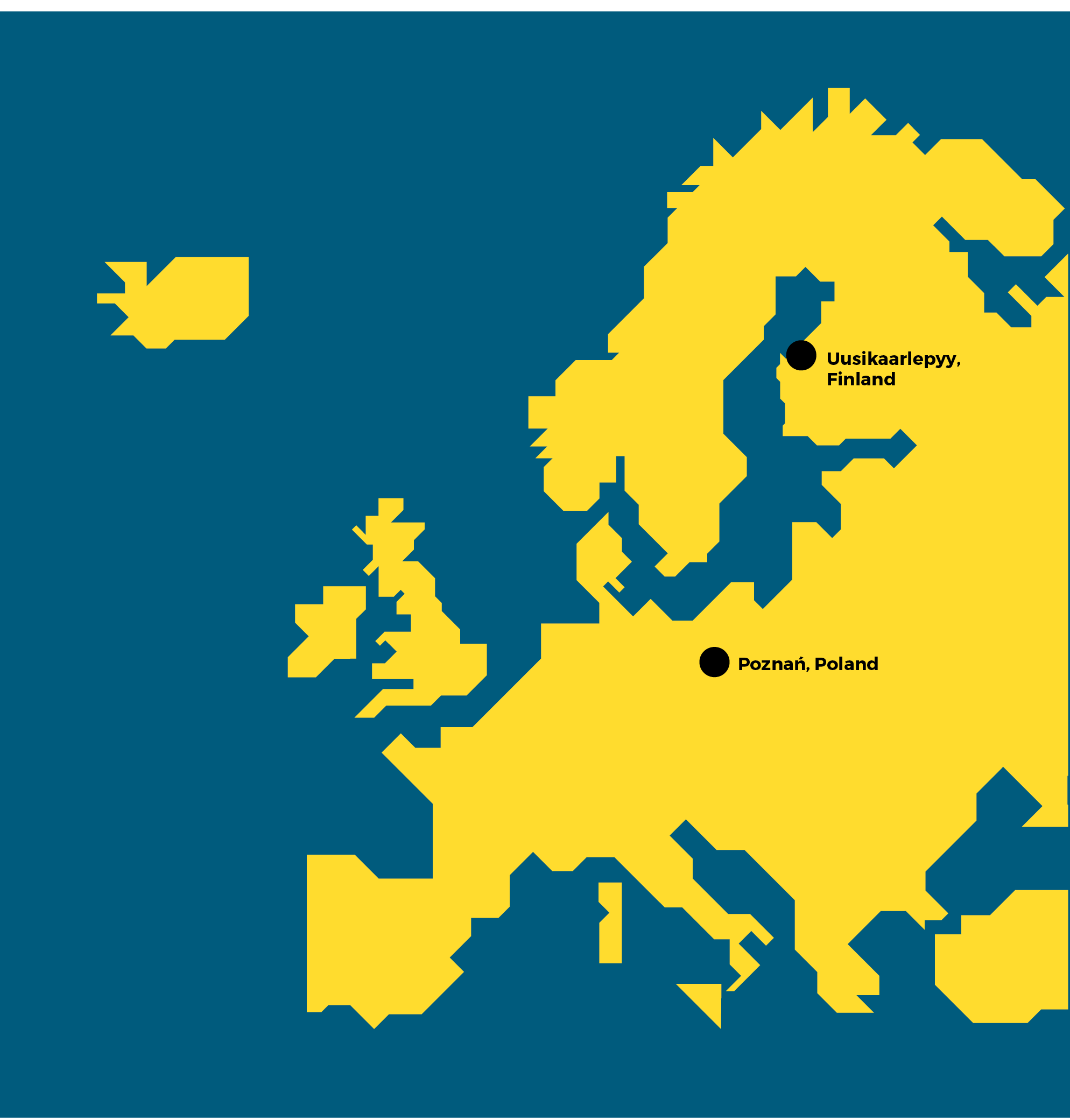 Investments and reinforcement of structures

Successful recruitment work has permitted Prevex to reinforce its structures and broaden the expertise in the management group. There is greater focus on sales and marketing, and the two activities have been separated. In addition, a major project was started to introduce a new ERP system. This will be completed in 2019.

Prevex also made major investments in Finland and continued to focus on production with robotics and a high level of automation.

In 2018, Prevex launched a new water trap for kitchen use called Smartloc, which has a number of technical refinements compared with competing products. The flow of the water trap has been improved, and it is space-saving and easy to clean. Other new products will be launched in 2019, all of which will follow the Prevex philosophy that water traps should be user-friendly and functional.

The new products, the reinforced organisation and the in-vestments made mean that Prevex is now well prepared for the growth to come. The target is to achieve sales of EUR 50 million by 2022.